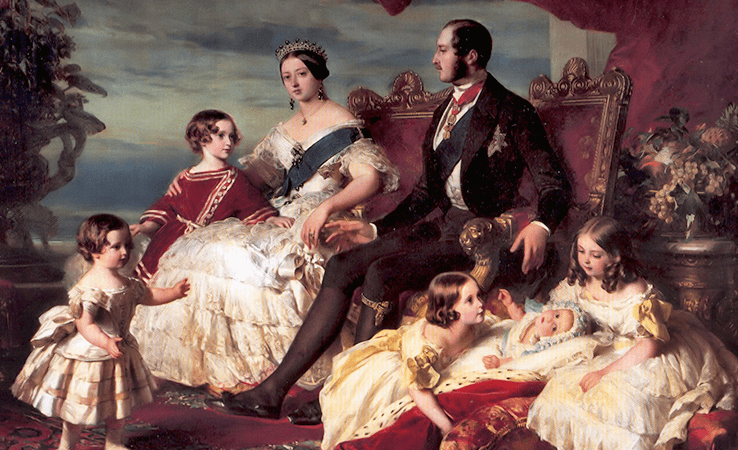 “Don’t forget to speak scornfully of the Victorian Age; there will be time for meekness when you try to better it. Very soon you will be Victorian or that sort of thing yourselves; next session probably, when the freshman come up.”― J.M. Barrie, Courage

We’ve already covered interesting facts regarding the Victorians at Christmas, however there are still many everyday quirks and foibles that made life in these times fascinating! Having just announced our upcoming release of Victoria from Northern Ballet in cinemas 25 June, we wanted to revisit this fascinating time period and share with you 6 of our favourite fun facts about Victorians.

1. Pollution is the new black

Victoria famously wore black for the rest of her reign after her beloved husband, Albert, died at the age of 42. However this is not the only reason this colour was popular with Victorians. The pollution in the sky from industry and fireplaces created a sooty atmosphere, making a foray into the streets meaning clothes kept getting covered in black specs. What better way to hide this than to wear black clothes?

Believed to contain qualities that made skin appear younger, and taken as a tonic to stimulate health, Arsenic was widely used in Victorian times. Before the days of stringent checks on consumer goods, you could readily use Arsenic in those days for all ailments. Of course it was not long before chronic sicknesses and even deaths started to occur, and it was realised that this was probably not the best ingredient to ingest.