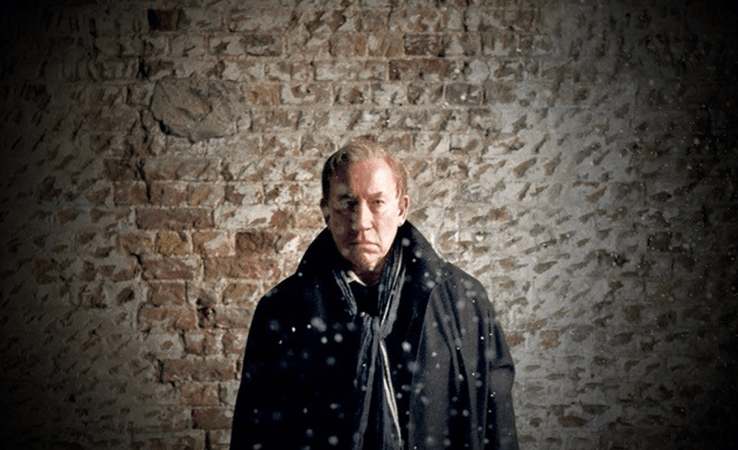 Celebrating Christmas at your local cinema

‘Tis the season to ask your friends and colleagues: what’s your favourite Christmas movie? Cinemas everywhere get ready to run special screenings of classics such as It’s a Wonderful Life, The Muppet Christmas Carol and Miracle on 34th Street, or the more contemporary favourites: Love Actually, Elf or The Holiday. To me as a child, Christmas was hugely associated with catching Home Alone on TV, and I know I’m not the only one.

Amongst all those holiday favourites, and new Christmas film releases, there’s often also an event cinema offering each year. Here’s our breakdown of some of the most interesting special Christmas cinema events, past and present.

First up is our upcoming release of A Christmas Carol with Simon Callow – in cinemas on 11 December, one week from today. While it’s not filmed in front of a live audience, the show is still very much a recreation of Simon’s one-man theatrical festive extravaganza that captured the hearts of critics and audience members alike. If you love a good story, and even more so a good storyteller, this one’s a must this Christmas season.

In November 2016, cinemas around the world saw the release of Christmas with André – a cracker of a show, featuring André Rieu’s winter concert in London and a live tour of Maastricht with the maestro himself.

What would a Christmas be for cinemas without a yearly offering of The Nutcracker? The Royal Ballet crushed the box office once again yesterday with this family favourite, and The Bolshoi Ballet is releasing their version just before Christmas. With Disney’s film adaptation of this timeless tale now in cinemas, it’s great to see the audiences still appreciate the classic ballet offering.

With a very limited release in the north of the UK and a wider one in Europe, Australia and the US, the BBC treated fans to a Christmas special of Doctor Who on the big screen. Entitled ‘Twice upon a Time’, the episode was Peter Capaldi’s last as the Doctor.

We may have brought giants like Take That, Cliff Richard, André Rieu or Elton John to the big screen, but our most watched videos on YouTube belong to… The Wiggles! And one of the most exciting Wiggley shows we’ve released was It’s Always Christmas With You, a festive special beloved by the little ones.