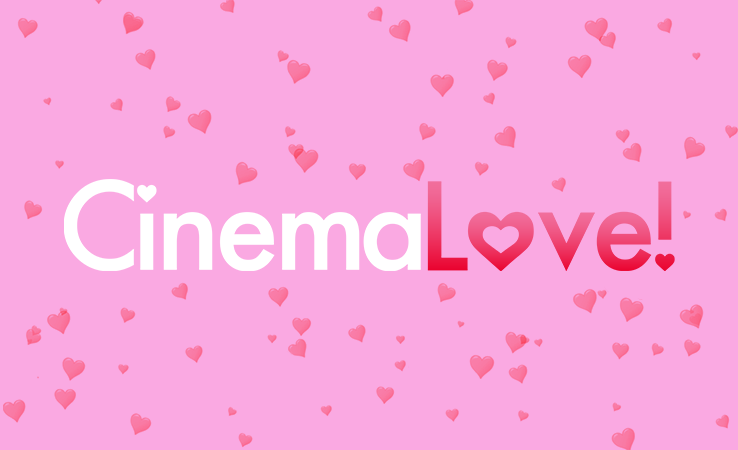 First up, we have the upcoming ballet from Northern Ballet - in cinemas June 25th 2019, taking on one of Britain’s most iconic love stories - of Queen Victoria and Prince Albert.

Their story has been the source for many recreations and adaptations over the years. Queen Victoria and Prince Albert tied the knot in 1840 and were married until Albert’s death in 1861, which left Victoria devastated. For years Victoria mourned Albert, retreating from public life and wearing black for the remaining 40 years of her life.

Northern Ballet have based their performance between both the past and the present of Victoria’s love story, whilst her daughter Beatrice is the centre of the work - including her own heartbreak, as she too joins her mother in widowhood.

Broadcast live from the National Theatre, Antony and Cleopatra stars Ralph Fiennes and Sophie Okonedo who play Shakespeare’s famous fated couple in his great tragedy of politics, passion and power.

After Caesar's assassination, Cleopatra set her sights on the dashing Roman general - Mark Antony. The two began an affair, resulting in twins in 40 B.C. Antony wed Cleopatra in 36 B.C., and appointed his new wife ruler of Egypt, Cyprus, Crete, and Cyria. This abuse of power so outraged the Roman Senate that they denounced him a traitor. After losing a major battle at sea, Antony and Cleopatra were forced to flee to Egypt in 31 B.C. In desperation, Cleopatra spread rumors of her own suicide. Antony, unaware of her plan, stabbed himself to death in grief. When Cleopatra heard of this, she took her own life by inducing a poisonous snake to bite her.

An American in Paris from London’s West End (Trafalgar Releasing)

Inspired by the 1851 Oscar winning film and what is now a Tony Award-Winning Broadway musical, ‘An American in Paris’ tells the impassioned story of Jerry Mulligan & Lisa Bouvier.

Jerry is an American GI, striving to make it as a painter in the ‘City of Light’ a city that suddenly was bursting with hope and possibility. Following a chance encounter with a beautiful young dancer named Lise, the streets of Paris become the backdrop to a sensuous, modern romance of art, friendship and love in the aftermath of war.

Featuring the incredible and iconic music of George and Ira Gerswhin (including the classic hits ‘S Wonderful and I Got Rhythm) and directed by Christopher Wheeldon, the musical features stunning designs, and show-stopping choreography.

‘An American in Paris’ on broadway has a record setting 28 five star reviews.