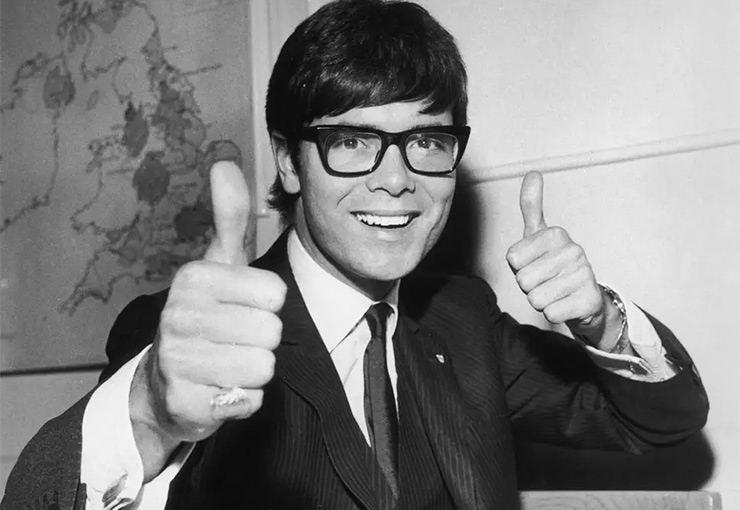 On Sunday 14 October, Sir Cliff Richard celebrates his 78th birthday and we’re celebrating too with a weekend of cinema screenings across Europe. Here are some of his best moments in the last 78 years...

BABY IT'S YOU: 1940 – Without this one we wouldn’t have Cliff at all! On 14 October in this year, Harry Rodger Webb was born in Lucknow, India to parents Rodger Oscar Webb and Dorothy Marie Webb. Eight years later the family moved to England. Harry was later joined by three sisters, Donna, Joan and Jacqui.

IT'S ALL IN THE NAME: 1958 – Harry Rodger Webb became Cliff Richard. In 1958, Harry Webb became the lead singer of the rock 'n' roll group, The Drifters (later to become The Shadows). It was their manager Harry Greatorex who suggested a name change. Cliff came from Greatorex and Richard came from Drifters guitarist and songwriter Ian Samwell, who penned 'Move It'. This was the song which made Cliff Richard a star when it rocketed to number two on the UK singles chart!

SUMMER HOLIDAY: 1963 – Despite the launch of the Beatles, Cliff’s film 'Summer Holiday' premiered on January 10th to great success - huge crowds prevented him reaching the cinema on time. He embarked on another world tour. In Britain, over 200,000 people saw him play live. 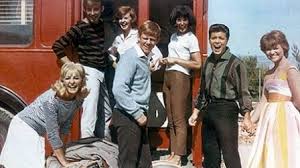 EUROVISION: 1968 – In this year, Cliff represented the UK in the Eurovision contest via the song 'Congratulations'. On the day of the contest, it was the favourite to win but ended up coming second to Spain’s entry ‘La, La, La’. This was also the year that The Shadows disbanded.

BACK WITH A BANG: 1976 – This year saw the return of Cliff to the charts. His new album 'I'm Nearly Famous' reached No.5 in the UK and remained in the charts for 21 weeks - his most successful album for over a decade. Singles such as 'Miss You Nights' and 'Devil Woman' became fan favourites.

COMIC RELIEF: 1986 -  Cliff collaborated with the stars of the BBC Two show 'The Young Ones' on a Comic Relief version of 'Living Doll'.

A CHRISTMAS BESTSELLER: 1988 – Cliff’s 99th single “Mistletoe and Wine” sold nearly 3/4 million copies and became the biggest selling single of 1988. Cliff's 30th year ended spectacularly with his single, million-selling album, video and CD all at the No. 1 position in their respective charts!

SIR CLIFF: 1995 - On 17 June Cliff was appointed a Knight Bachelor and then received his knighthood on 25 October. Aged 54, Cliff was the first of the Fifties and Sixties rock stars to receive the honour.

A SPOT OF TENNIS: 1996 - Ah, Wimbledon. The now iconic moment when Sir Cliff kept Centre Court entertained when wet weather brought the play to a stop. Cliff got up to sing a few tunes and it wasn't long before the crowd joined in.

BREAKING RECORDS: 2002 - By this year, Cliff had sold more than 250 million units worldwide, with over 21 million singles in the UK alone, making him the third top-selling singles artist in UK chart history, behind The Beatles and second-placed Elvis Presley. Not bad going!

COMING TO CINEMAS: 2018 - Back on the big screen! Cliff's 60th anniverary concert is being broadcast LIVE from Manchester Bridgewater Hall to cinemas all over Europe and then screening in cinemas around the world! 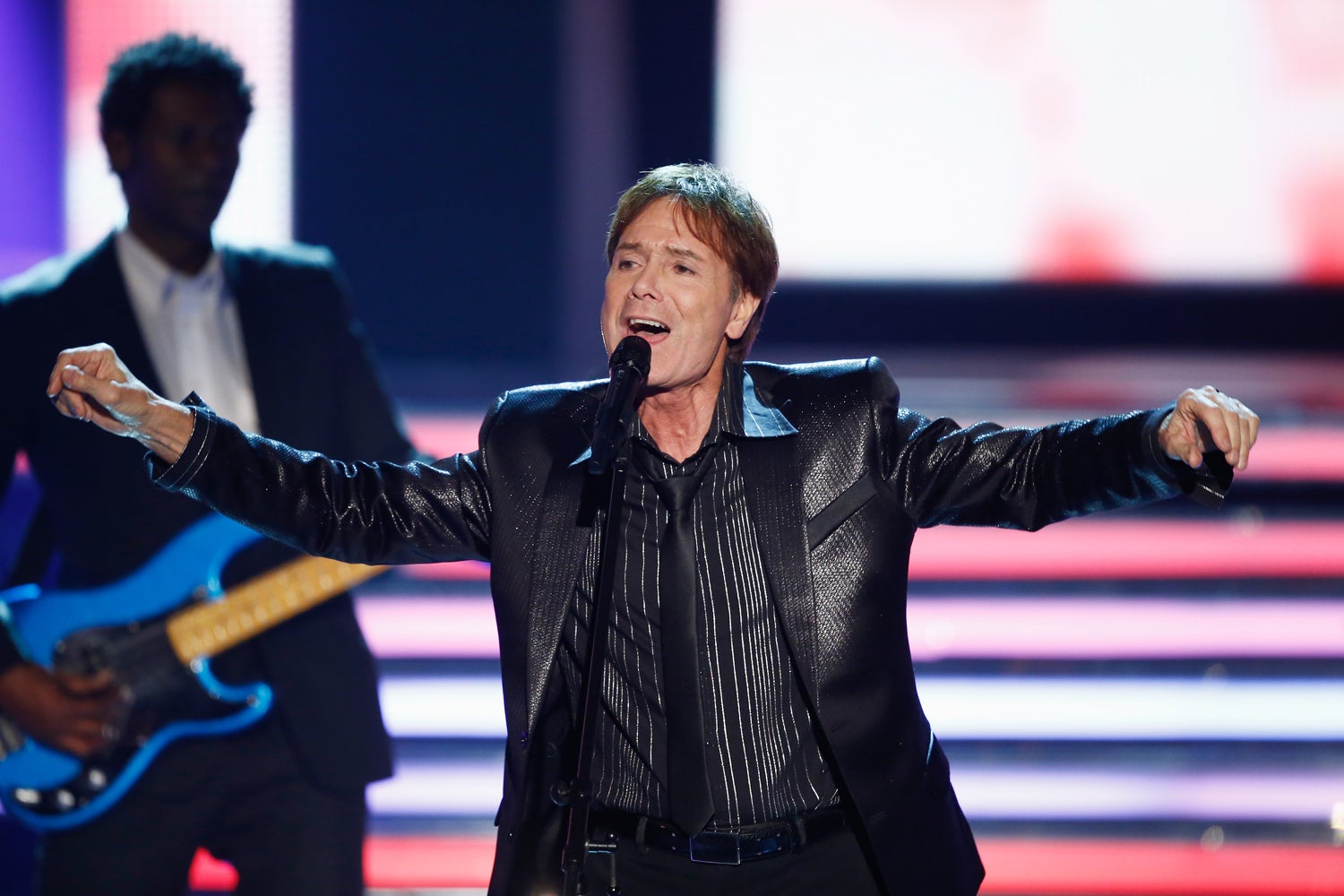