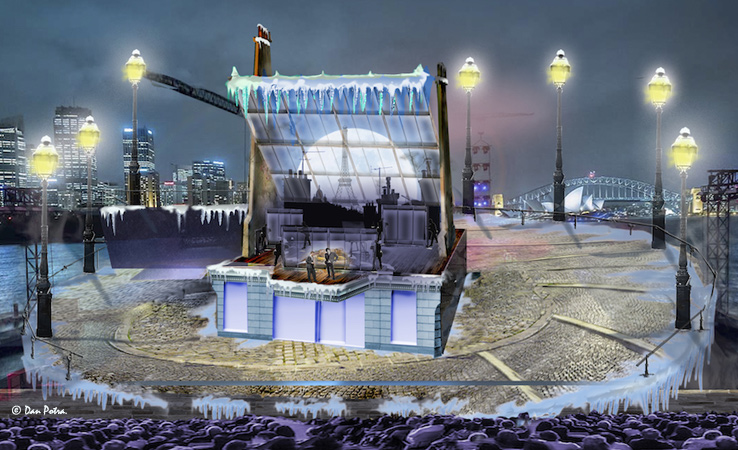 La Bohème On Sydney Harbour: The Making of a Spectacle

La Bohème On Sydney Harbour is part of Opera Australia’s celebrated Handa Opera on Sydney Harbour series, distinguished as one of the highlights of the Australian cultural calendar. Performed in Sydney earlier this year between March 23 and April 22, this ambitious production wowed audiences with it’s incredible sets, colourful costumes, stellar vocal performances, summer-time snowfall and incredible firework displays. Putting together this Opera extravaganza is quite an undertaking – here we look behind the scenes to see what goes into the making of a spectacle...