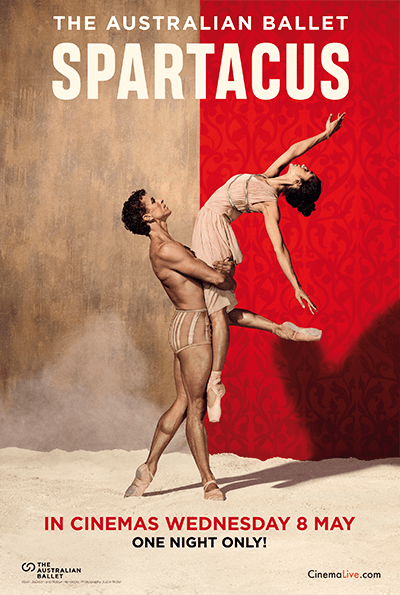 In 2019, one of The Australian Ballet’s most popular works springs to new life. Spartacus tells the story of a gladiator who led a slaves’ rebellion against the Roman empire. Charting the journey of a man finding passionate love, his mission and freedom, the ballet showcases the company at their spirited and athletic best.

Think ballet is all pointe shoes and tutus? Think again.

Universal in its themes, Spartacus is a classic story of an underdog who fights back against all odds. The passionate love between Spartacus and his wife Flavia anchors an urgent rebellion against the Roman Empire and Crassus, a Roman general.

Lucas Jervies is a choreographer, a NIDA-trained director and a former dancer of The Australian Ballet: Spartacus is his passion project. His brand new production will feature the soaring music of Aram Khachaturian and sets and costumes by Jérôme Kaplan, who created the inventive designs for Alexei Ratmansky’s Cinderella. 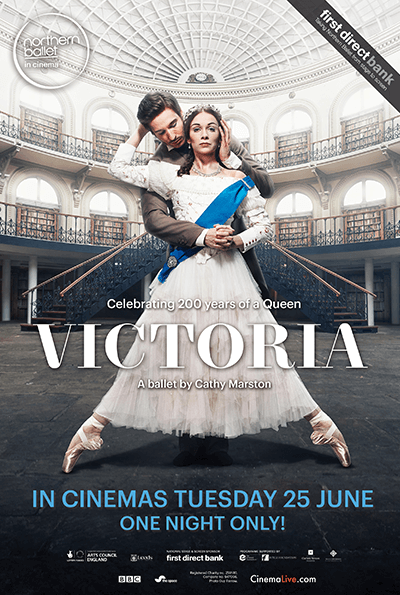 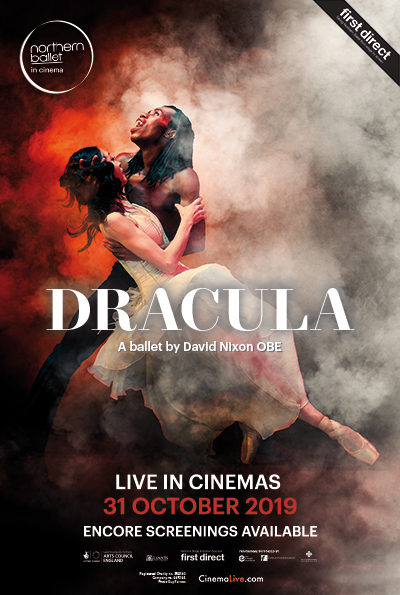 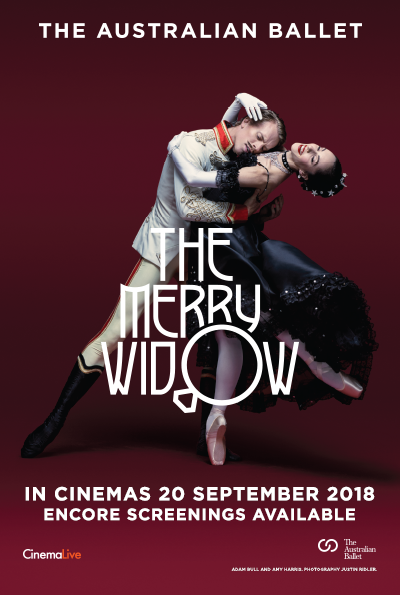 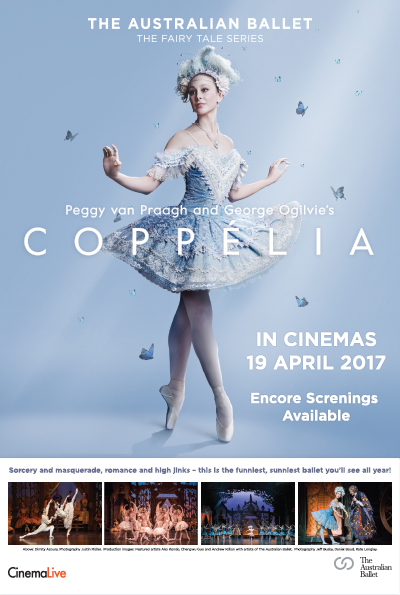