Puccini’s Turandot is one of the greatest operas ever written: brilliant melodies for music-lovers, a gripping story for those that need action and drama, an exotic setting and plenty of movement for lovers of stagecraft and visual splendor. Not forgetting an incredible version of Nessun Dorma sung by Riccardo Massi. Director Chen Shi-Zheng brings a unique perspective to this classic story.

Turandot is the beautiful and powerful princess, who challenges her many suitors to answer three riddles on pain of death. Calàf is a brave prince from a foreign land, who falls instantly in love with the princess.

Despite the wishes of his exiled father and the pleas of a slave-girl who loves him, he rings the gong and declares his love for the princess. She presents her riddles, and in triumph, the unknown prince answers. Turandot despairs and the prince takes pity - offering the ice-cold princess a riddle of his own. But Calàf’s riddle risks more than his own life - everyone else’s hangs in the balance.

With a cast of seventy-eight, designer Dan Potra has created a stunning set for the spectacular harbour setting, including a 60-meter fire-breathing dragon, with a tail that morphs into the Great Wall, and a shimmering pagoda that stands 18 meters tall.

Steering away from traditional Chinese tropes, the director presents a China that is sleek and modern, with set elements and costumes that reflect the spirit of today. The production also features 187 hats and headdresses, 46 wigs and 30 sets of facial hair! 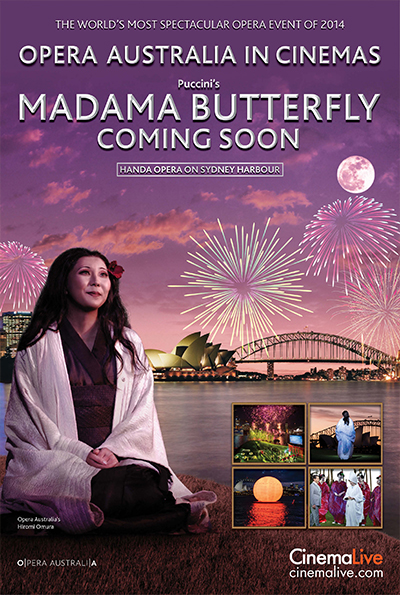