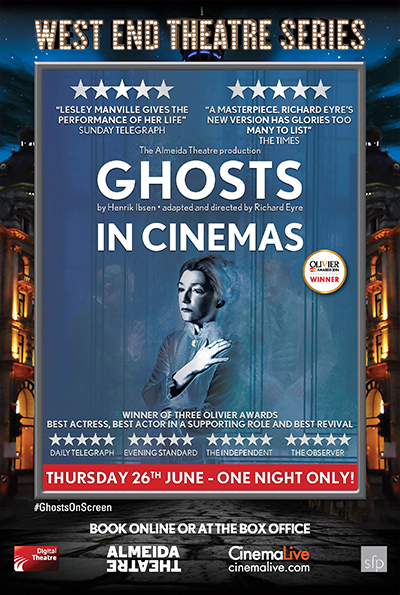 Helene Alving (Lesley Manville) has spent her life suspended in an emotional void after the death of her cruel but outwardly charming husband. She is determined to escape the ghosts of her past by telling her son, Oswald (Jack Lowden), the truth about his father. But on his return from his life as a painter in France, Oswald reveals how he has already inherited the legacy of Alving’s dissolute life.

Winner of Best Director for Richard Eyre at the Evening Standard Theatre Awards and Best Actress for Lesley Manville at the Critic’s Circle Awards, this is a "powerfully moving" (Metro) production of Ibsen’s masterpiece. 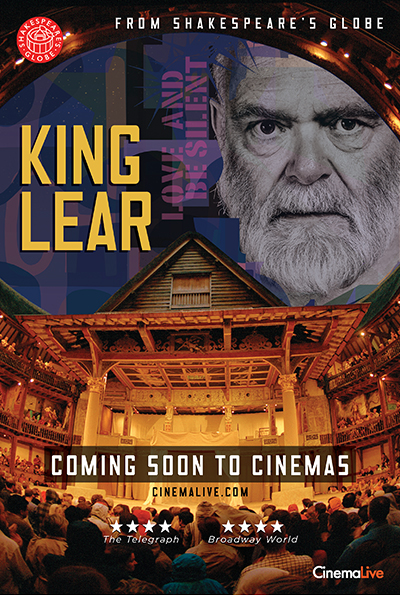 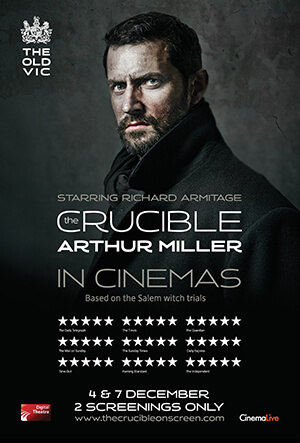 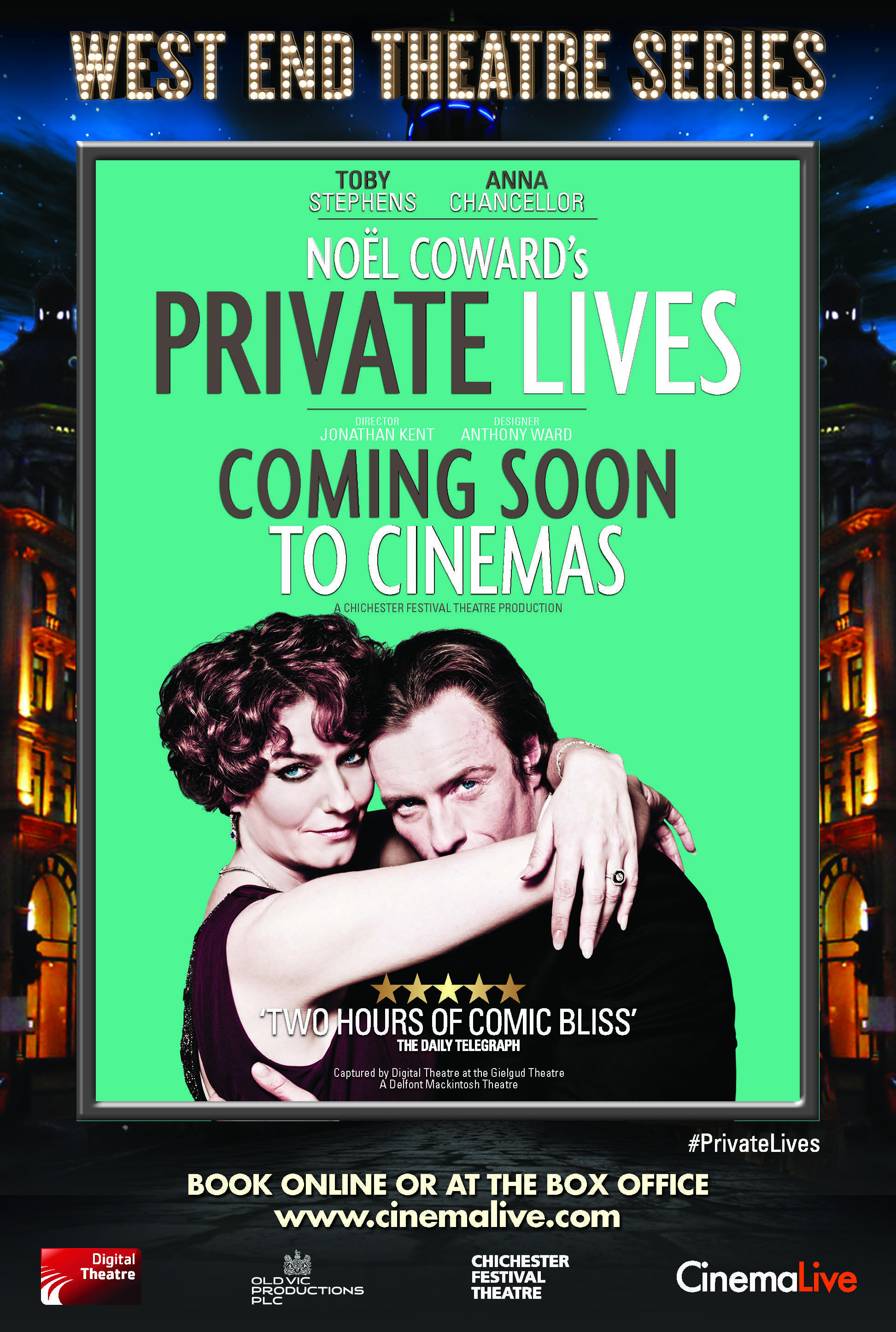 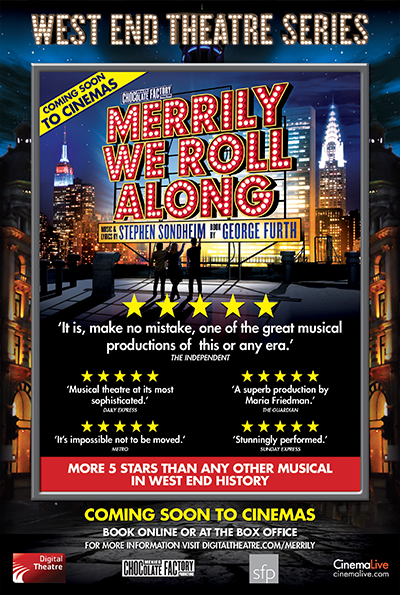